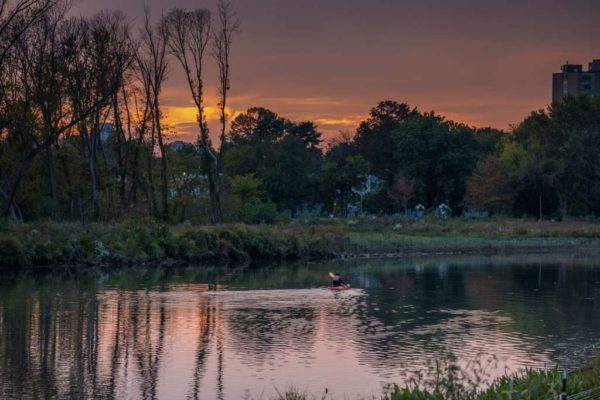 NAFTA Talks in Arlington — A round of talks among the U.S., Canada and Mexico about updating the North American Free Trade Agreement (NAFTA) is taking place in Arlington. “The Trump administration,” according to reports, “has presented a series of hard-line proposals that partners Canada and Mexico say will be tough to accept.” [CNBC]

Nearby: Alexandria Considering Nixing Water Park — The City of Alexandria is considering not renewing the lease of the Great Waves Waterpark along Cameron Run. Also, of particular concern to Arlington and other local jurisdictions, it is reportedly considering pulling out of the Northern Virginia Regional Park Authority. [Washington Post]

Read more →
More Stories
After 7 Years, Fire Works Pizza Wants You to Explore ‘the Other Side of the Menu’Police: Teens Busted for Drunken Powder Puff Football Game