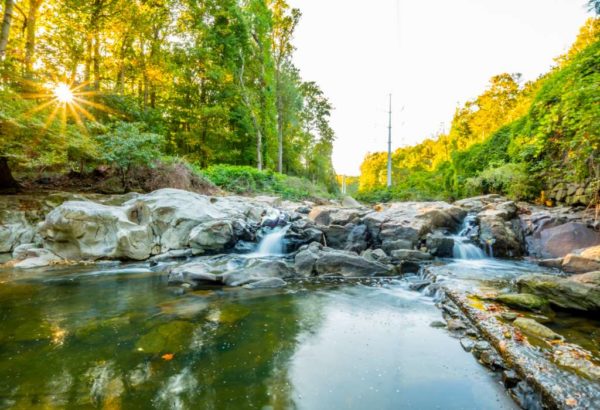 Belmont TV Closing — Belmont TV, located at 4723 King Street on the Arlington-Alexandria border, is planning to close its doors at the end of the month, after about 75 years in business. [Washington Business Journal]

APS Having Trouble Hiring Bus Drivers — “The strong local economy is creating some challenges for Arlington Public Schools’ efforts to fill out its bus-driver and bus-assistant ranks. There are still ‘nine routes that don’t have permanent drivers,’ said John Chadwick, the school system’s assistant superintendent for transportation, at the Oct. 19 School Board meeting.” [InsideNova]

History of the Pentagon Cable Crossing — A cable crossing, marked with large signs along the banks of the Potomac River, dates back to the construction of the Pentagon in early 1940s. [Atlas Obscura]