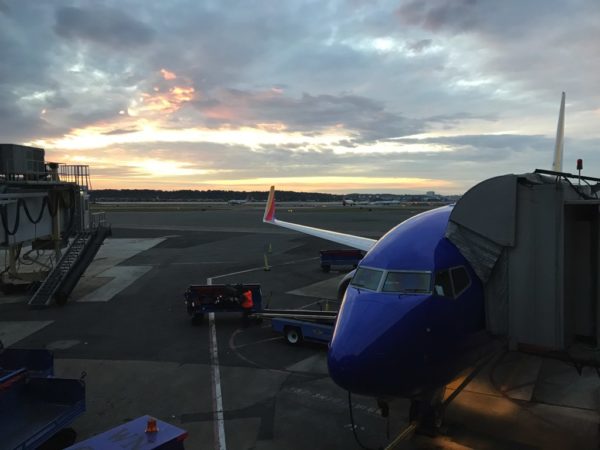 Badaro’s Big Plans — As we reported yesterday, a fast-casual Lebanese restaurant called Badaro is opening in the former NKD Pizza space in Virginia Square. According to Eater, restaurateur Jay Zein hopes to open the Badaro by December 1. “From there,” reports the website, “he says he’ll install a second location around Arlington, Virginia, by summer 2018 and ‘then expand beyond that.'” [Eater]

Roads Next in Line for Changes at DCA — With a $1 billion expansion project underway at Reagan National Airport, the Metropolitan Washington Airports Authority is now looking at DCA’s network of roadways as the next thing in line for upgrades. [InsideNova]

Arlington Resident Climbs Mt. Kilimanjaro — Arlington resident Janene Corrado has climbed to the top of Mt. Kilimanjaro to raise money for the Leukemia and Lymphoma Society. Corrado’s fundraising quest started when her father was diagnosed with Non-Hodgkin Lymphoma in 2011. [Arlington Catholic Herald]

Amazon Key Coming to D.C. Area — Amazon is planning to launch a service called Amazon Key that would electronically grant delivery drivers access to your home to securely deliver packages. The service “is exclusively for Prime members in select cities and surrounding areas,” including the D.C. area. [PoPville]