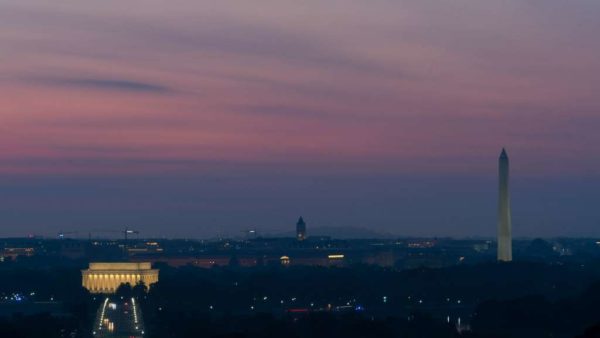 FBI Seeking Man Who Touched Girl at Cemetery — The FBI’s Washington Field Office is searching for a man who “inappropriately touched a girl as the two stood in a crowd during a wreath-laying ceremony at Arlington National Cemetery on Memorial Day.” [NBC Washington]

Task Force Recommends ‘Fleet Elementary’ — The task force charged with recommending a name for the new elementary school being built next to Thomas Jefferson Middle School has settled its choice: “Alice West Fleet Elementary.” Fleet was the first African-American reading teacher in Arlington’s public school system. The task force did not recommend transferring the name of Patrick Henry, a slave owner, from the current school, which will be transferring its students to new new school when it is complete. [InsideNova]

Bicyclist Group Calls Out Biking Bullies — In a blog post, the Washington Area Bicyclist Association is calling out aggressive male riders who yelled insults at a female bike commuter on two separate occasions on the Mt. Vernon Trail. “This sort of behavior is totally unacceptable,” the group said. [WABA]

Mt. Vernon Trail Upgrade Complete — The National Park Service has completed an upgrade to a portion of the Mt. Vernon Trail that runs through the Theodore Roosevelt Island parking lot. The upgrade includes a new crossing and speed table across the parking lot and the widening of the trail. [Greater Greater Washington]

Tight Race in Va. Gov. Primary — The two candidates battling it out in the Virginia Democratic gubernatorial primary are in the midst of a tight race. The race between Lt. Gov. Ralph Northam and Tom Perriello is being portrayed as a contest between an establishment figure (Northam) and a progressive darling (Perriello). Primary voters will go to the polls on Tuesday, June 13. [Washington Post]