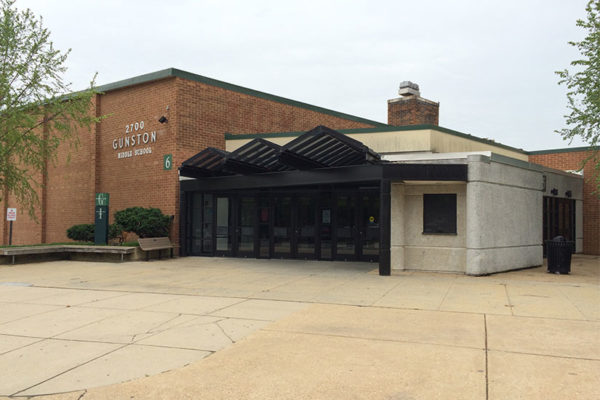 The following letter was written by local resident Miranda Turner about the process of changing middle school boundaries in Arlington Public Schools.

The current middle school boundary changes underway in Arlington represent a concerning turn away from demographic diversity as a consideration in boundary decisions.

During last year’s high school redistricting, Arlington Public Schools’ message was that a minor redrawing of lines wasn’t the time to address demographics, but that time was coming. Only a year later, APS seems to have thrown in the towel on the subject, in the face of “housing patterns in the county” that make it “not as easy” to address economically segregated schools (as stated by APS Staff at the October 25 meeting at Yorktown).

The staff’s explanation for its recommendation is that proximity – the option to walk up to 1.5 miles to school — is a priority for families. But only 55 percent of Arlington middle schoolers are in the walk zone, suggesting proximity is a priority for, at most, about half the county. Half the county attends South Arlington schools, yet that is apparently not enough for the staff to address the persistent economic segregation in those schools.

It is a given that each of the six APS considerations involve trade-offs. However, prioritizing proximity for the subset of families who live close to schools elevates the preferences of that small group over what is arguably best for the future of the entire school system and, in turn, the county.

Undoubtedly, the County Board has its own role to play in addressing housing patterns. This does not excuse the School Board from doing its part. Demographic diversity is not about “somebody else’s kids,” the staff’s chosen deflection at the October 25 meeting.  It is about all our kids and the values our county chooses to promote.