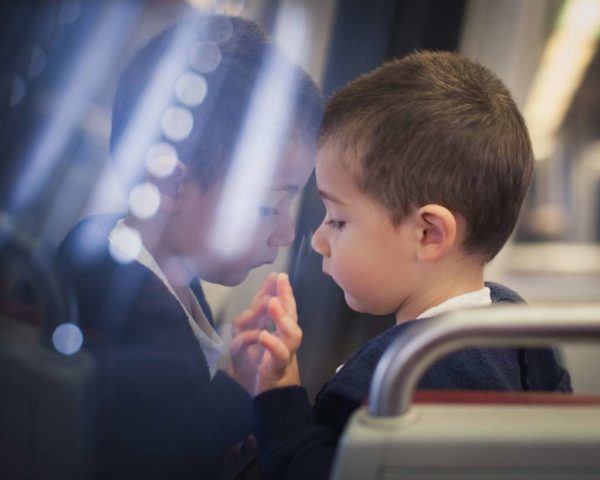 ACPD Helping Out in Puerto Rico — Arlington County Police officers are on the ground in hurricane-ravaged Puerto Rico, directing traffic at critical intersections in areas without power. The officers were sent there as part of a national disaster mutual aid agreement. Local residents, meanwhile, have been expressing their appreciation for ACPD’s presence. [Twitter, Twitter, Twitter]

Blind Triplets Utilizing New Tech — The blind triplets who recently made history by all becoming Eagle Scouts are also among the early users of new Aira glasses. The technology, launched in April, uses camera-equipped glasses to allow a remote agent to narrate what they see in real time, thus providing additional autonomy for the wearer. [Washington Post]

School Board Members Ditch Ties — At Tuesday’s Arlington School Board meeting, the two male members of the Board “committed sartorial faux pas,” in the words of the Sun Gazette, by not wearing ties. [InsideNova]