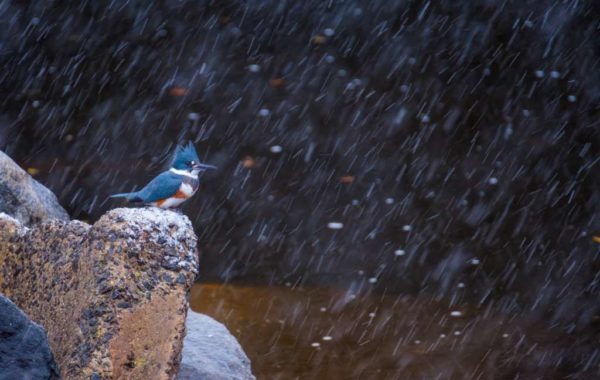 Planning for Transportation Changes in Rosslyn — “Local officials are now partnering with developers to make more improvements to help convince the next big corporate tenant to pick Rosslyn.” [Bisnow]

Teavana to Remain Open — Set to close next year, the Teavana store at Pentagon City mall is now expected to remain open thanks to a judge’s ruling against parent company Starbucks. [Washington Business Journal]

Lopez’s Detention Center Work Criticized — “Del. Alfonso H. Lopez, a Democrat who has represented a Hispanic­-heavy South Arlington district since 2012, was paid more than $5,000 a year in 2014 and more than $10,000 a year in 2015 and 2016 by Immigration Centers of America (ICA), which operates a detention center in Farmville, Va. , according to his state financial disclosure reports.” [Washington Post]

Holiday Events for Incarcerated Parents — Today and tomorrow, the Arlington County jail will be hosting a pair of “special events to allow incarcerated mothers and fathers to visit with their children during the winter holidays.” [Arlington County]

ACPD Show Goes On Despite Snow — The Arlington County Police Department’s “Operation Santa” performance, featuring cops donning costumes and dancing for children in the community, went on Saturday despite the snowy weather. [Twitter]