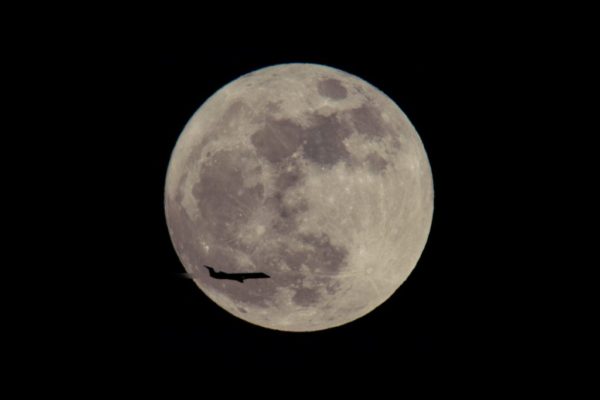 APS Named Best School System in Va. — Arlington Public Schools is the best public school system in Virginia, according to a new set of state-by-state rankings. APS received an A+ rating for academics, diversity and teachers, and an A rating for health and safety. [Business Insider]

DES Scrambles to Deal With Water Main Breaks — Staff from Arlington’s Dept. of Environmental Services had their hands full again over the holiday weekend, dealing with numerous water main breaks in various parts of the county. “A number of Arlington residents experienced low pressure/no water issues” as a result of the breaks, DES said. At least one significant break, along Wilson Blvd in the Bluemont neighborhood, is still being repaired as of Tuesday morning. [Facebook, Twitter]

Marymount Grad Helps Save Family — A Marymount University graduate, now a law enforcement officer in North Carolina, helped to rescue a family from a house fire last month. [The Pilot]

Bill Could Allow Instant Runoff Elections — A bill proposed by Del. Patrick Hope, currently under consideration in the Virginia General Assembly, would allow the Arlington County Board to mandate instant-runoff voting in local races. [InsideNova]