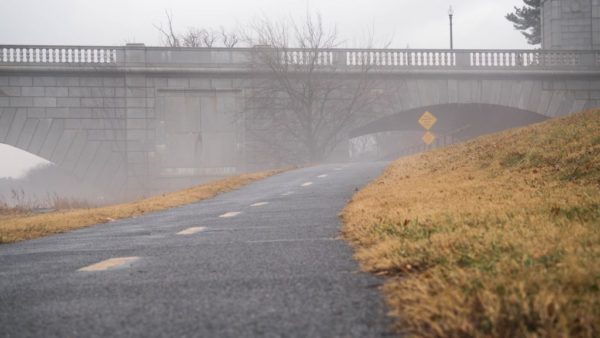 ACFD Black History Month Tweets — The Arlington County Fire Department has been recounting the history of black firefighters in Arlington in commemoration of Black History Month. There were several African-American volunteer fire departments in the county during the first half of the 20th century, serving neighborhoods like Hall’s Hill and “Hell’s Bottom,” which was cleared to make way for the Pentagon during World War II. [Twitter, Twitter]

ARLnow Wins ‘Amazon Thirsty Thursday’ Recognition — Our scoop that an internal Amazon website devoted to its “HQ2” search steered thousands of visits to a two-month-old ARLnow article, has earned us the distinction of being named the “winner” of Washingtonian’s “Amazon Thirsty Thursday” weekly feature. Our article pointing out that Amazon has an office in Arlington was apparently the icing on the thirsty cake. [Washingtonian]

Arlington Among Top Places for Women in Tech — Arlington is tied with St. Paul, Minnesota as the No. 6 best place in the U.S. for women in tech. The District ranks No. 1. [WTOP]

Shamrock Shake Sighting — The Shamrock Shake is back at McDonald’s. We spotted it on the menu at a Lee Highway McD’s yesterday. Some locations have gotten the shake, a harbinger of spring, earlier than others, according to social media reports. [Fox News, Twitter]