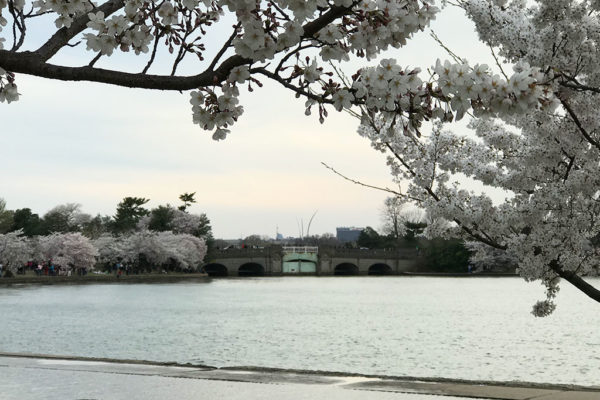 First Responders Say Starting Pay Is Too Low — “Patrick Gorman was just beginning to enjoy his job as an Arlington, Va., police officer when he decided to quit. His wife was pregnant with twins, and they already had a 2-year-old. Even with both working full time, he said, they couldn’t afford to live in the area. Two months out of training, he left the department in February and moved to North Carolina.” [Washington Post]

Public Safety Personnel Recognized for Crisis Interventions — “Four Arlington County police officers, two sheriff’s deputies, and a 9-1-1 dispatcher were honored this week for their exemplary work in responding to people in a mental health crisis when on a call or on the job.” [Arlington County]

Rosslyn Hotel Opening Brings Up HQ2 — It’s difficult to find an economic development event in Northern Virginia these days that doesn’t spark discussions of Amazon’s HQ2. At an opening for the new Homewood Suites hotel in Rosslyn, Arlington Economic Development Director Victor Hoskins remarked that “you’d have to build, like, 10 more of these” if Amazon were to come to Arlington. [Washington Business Journal]

ARLnow Doesn’t Have a Wikipedia Page — Did you know that despite being around for more than eight years, and being cited as a source in plenty of Wikipedia pages, ARLnow does not have its own page? With Facebook now starting to use Wikipedia as a signaling mechanism for trustworthiness, now would be a great time for someone to finally give ARLnow its own Wikipedia entry. Pretty please?