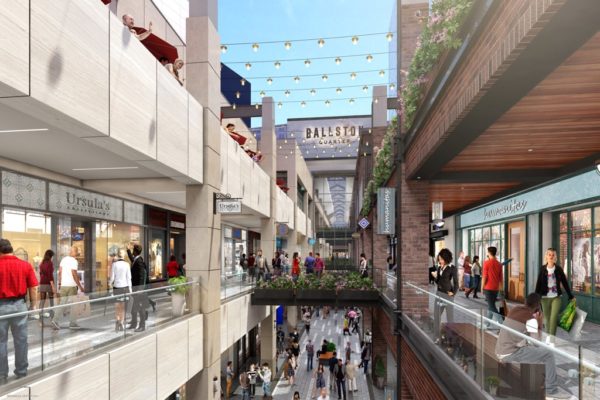 Ballston Quarter is naming five more shops ahead of its planned opening this fall, with both local and national retailers signing up for space in the new development.

Forest City, the company that owns and manages the former Ballston Common Mall, announced the site’s first round of retail tenants on April 26.

The stores set to move into the 850,000-square-foot development include:

Some stores at Ballston Quarter are set to start opening this fall, to go alongside holdovers from the old Ballston Common Mall, like the Regal Cinemas and Sport & Health club.

Forest City previously announced that the new development will also feature an 18-restaurant “food hall” and several “experience-oriented” businesses, like a recreational culinary school and an indoor play space.

By the time it’s finished, Ballston Quarter is also set to feature a 22-story, 406-unit apartment building and 176,000 square feet of office space.