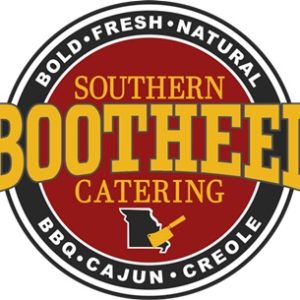 The truck will begin selling food to locals in late May or early June, said Bootheel Catering owner David Newton.

Newton is from Southeast Missouri, a location described as the “boot heel” of the state, which inspired the catering company’s name.

Newton said he wanted to open a food truck to make catering more convenient by having a mobile kitchen on hand for events.

“It makes our lives easier. It makes the food fresher,” he said. “I just want to get more of our stuff out to people, because people really like it.”

The food truck’s menu will include barbecue, brisket, pulled chicken, jambalaya, gumbo, grits, fried chicken and more. Prices will from $8 to $12, Newton said.

The truck will be traveling throughout Clarendon, Rosslyn, Crystal City and possibly Ballston. Newton said the truck may even go out to the Tyson’s Corner area.