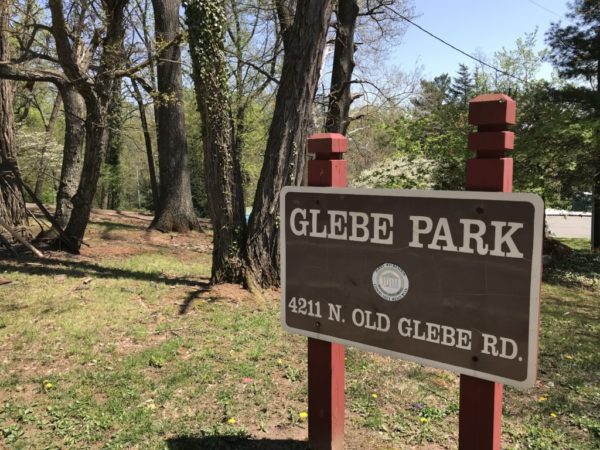 Water Disinfectant Switch — With the annual pipe spring cleaning complete, the Washington Aqueduct will be switching back to chloramine as its water disinfectant after today. [ARLnow]

Car-B-Que on the Pike — A car caught fire on Columbia Pike between S. Oakland and Quincy streets Friday night. The road was closed while firefighters extinguished the blaze. [Twitter, Twitter]

Auction Item Prompts Mini Controversy — Ethical concerns were raised over the weekend by an item donated by State Sen. Barbara Favola (D) to an auction at the annual Fairfax Democrats dinner. The winning bidder was promised an official introduction on the state Senate floor. Favola responded by saying she was “horrified” and that she “never approved this auction item.” [Twitter, Twitter, Blue Virginia]

Choun Profiled By VOA — Democratic Arlington County Board candidate Chanda Choun had his campaign highlighted by the Voice of America. [Voice Of America]

The proposal to build a Rosslyn-to-Georgetown gondola remains just a gleam in the eye of aerial lift transport fans and Georgetown business owners. But it has captured the imagination of…

END_OF_DOCUMENT_TOKEN_TO_BE_REPLACED

More Stories
Getting Your Dream Home in D.C.: Free Home Buying Workshop to be Held in RosslynParents, Students Speak Out About APS Plan To Phase Out Japanese and German Language Classes