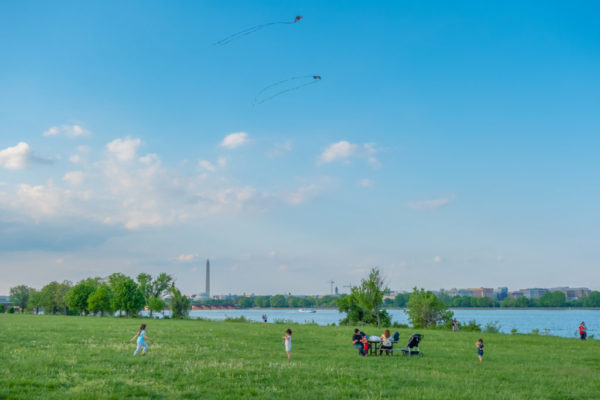 Hospital Expansion Meets Some Resistance — Some neighbors are at odds with Virginia Hospital Center over its plan to expand its campus. Complaints include objections to “height and mass in close proximity to single-family homes” and the large number of proposed parking spaces. [Greater Greater Washington]

Fourth High School Could Cost >$250 Million — “Redeveloping portions of the Arlington Career Center campus near Columbia Pike to accommodate a fourth general high school in Arlington could end up costing a quarter-billion dollars or more depending on amenities, according to preliminary cost estimates being fleshed out by school officials.” [InsideNova]

More on Controversial Favola Auction Item — “Brian White of Winchester was the winning Democratic bidder. He said in an interview Monday that he thought the offer blurred the line of appropriateness, but had an idea: ‘I was looking at how much it was and I was like, Dominion [Energy] pays a whole lot more for this type of access.’ He said he plans to offer the day in Richmond to Theresa ‘Red’ Terry, the Roanoke County woman who spent 34 days living in a tree stand to protest incursion of a natural gas pipeline through her land.” [Richmond Times-Dispatch]