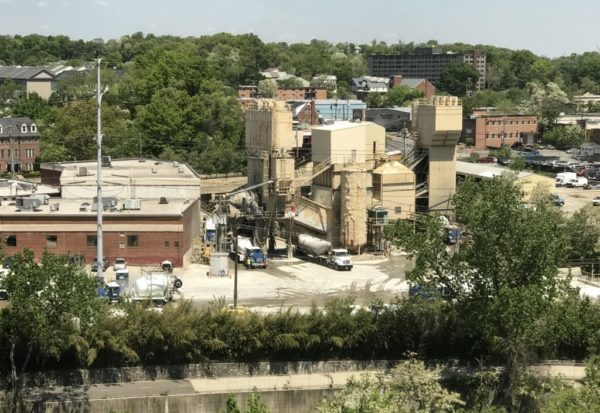 Homelessness Still Falling in Arlington — The annual count of homeless individuals in the region found that the homeless population in Arlington is continuing to fall. According to numbers from the Metropolitan Washington Council of Governments, there were 221 people experiencing homelessness in Arlington during the count this year. That’s down from 232 last year and 479 in 2013, but up from 174 in 2016. [MWCOG]