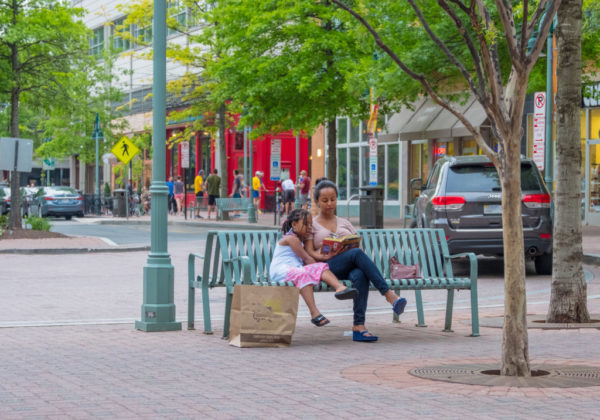 Arlington Doctor Sentenced in Poisoning Case — Arlington doctor Sikander Imran was sentenced Friday to three years in prison, with 17 years suspended, for slipping pills into his pregnant girlfriend’s tea, causing her to lose the unborn baby. The now ex-girlfriend pleaded for leniency during the sentencing. [WJLA, New York Daily News]

Miniature Horses Could Be Allowed at Schools — “A new policy defining the rights and responsibility of those – students, staff or visitors – wishing to bring service animals into schools would allow for dogs and miniature horses… schools spokesman Frank Bellavia told the Sun Gazette there are no miniature horses used as service animals in the school system at the moment.” [InsideNova]

Powhatan Skate Park Renovations Approved — The Arlington County Board on Saturday unanimously approved a $1.87 million contract to overhaul the Powhatan Springs Skate Park, the only such park in Arlington. “This well-loved skate park is in need of a makeover to address crumbling concrete conditions,” said Chair Katie Cristol. “The result will be a safer park that both kids and adults in Arlington who are passionate about skateboarding, inline skating and BMX cycling can enjoy for years to come.” [Arlington County]

Residents Protest Amazon at County Board Meeting — Several public speakers at Saturday’s County Board meeting spoke out against the prospect of Amazon’s second headquarters coming to Arlington. They held signs saying “No Amazon” and decried the company’s “brutal working conditions” and “culture of toxic masculinity,” among other things. [Blue Virginia]

Trees Fall During Heavy Rain — A number of trees around the area fell late last week after a record-breaking stretch of heavy rain. Among the trees to topple was a large one that fell on a home on the 2100 block of N. Vernon Street and injured one person. [Twitter, Washington Post]

Nearby: Train Derailment in Alexandria — A large contingent of emergency personnel responded to the CSX tracks near Port City Brewing in Alexandria Saturday morning for a freight train that had derailed. About 30 cars came off the tracks but no injuries or hazardous spills were reported. [City of Alexandria, Twitter]