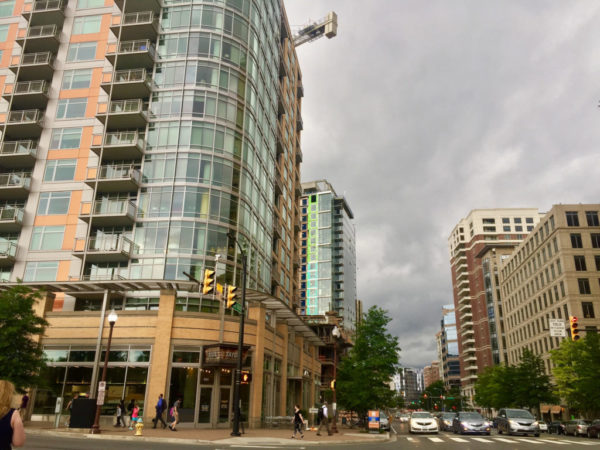 State Budget With Medicaid Expansion Passes — “After months of inaction, Virginia’s General Assembly passed a budget Wednesday that expands Medicaid to around 300,000 low-income Virginians. The House voted 67-31 Wednesday night to send the two-year budget bill to the governor, and 68-30 to send the ‘caboose’ bill to the governor that the Senate approved earlier in the day.” [WTOP, Richmond Times-Dispatch]

County Auditor Gearing Up for New Projects — “Arlington County Board members and the general public soon will be able to see what topics the government’s internal auditor plans to study over the coming year.” [InsideNova]

Journalist Death Hoax Has Arlington Tie — The staged death of journalist and Vladimir Putin foe Arkady Babchenko has a local connection, revolving around a photo that supposedly showed Babchenko shot to death in his Ukraine apartment: “Yevhen Lauer, the reporter who published the photo… has worked for various Ukrainian media outlets in the past [and] more recently been affiliated with Trident Group LLC… based in the Washington suburb of Arlington.” [RadioFreeEurope/RadioLiberty, Twitter (Caution: Graphic and NSFW)]

Nearby: Unique Show at State Theatre — The State Theatre in Falls Church is hosting a Joss Whedon-themed burlesque show Friday. It will feature a puppet playing the role of Whedon, a writer and director of cult TV shows and films, as well as burlesque performers from as far away as Dallas. [State Theatre, Twitter]