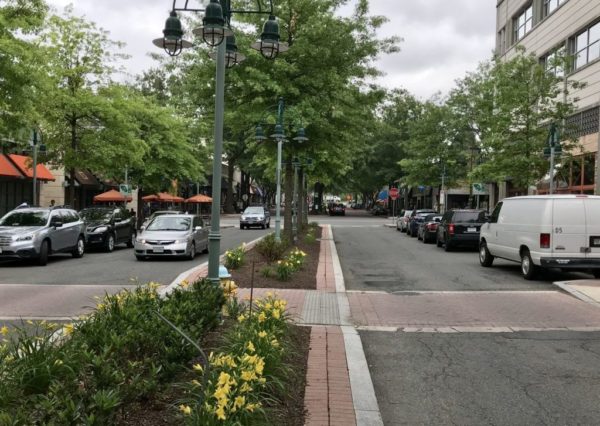 County Board Lauds Medicaid Expansion — “We applaud the General Assembly for taking this critical step,” Arlington County Board Chair Katie Cristol said in a county press release. “We are especially thrilled that some 7,000 Arlingtonians now will have healthcare coverage — this legislative action will improve outcomes for their health and welfare, strengthen our workforce, and help our community and the Commonwealth.” [Arlington County]

Local Man Charged With Punching Horse in Dewey — A 23-year-old Arlington man has been charged with striking a Delaware State Police horse during a late night brawl in Dewey Beach, Del. over Memorial Day weekend. The horse was uninjured. [Cape Gazette]

Nearby: Falls Church Releases Footage of Groping Suspect — Falls Church Police have released video surveillance footage of a man they said groped a woman after she walked into a business on the 700 block of W. Broad Street. [City of Falls Church, YouTube]