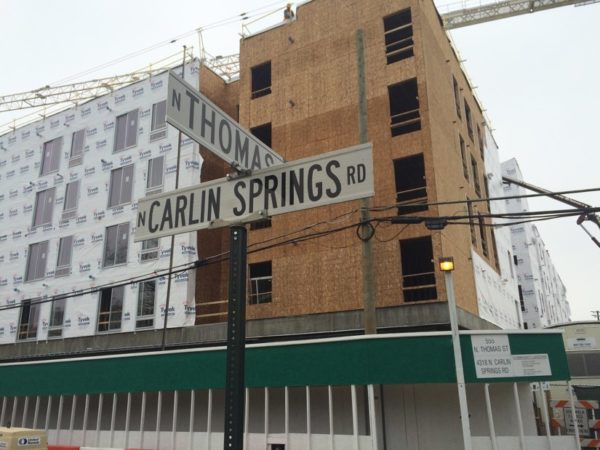 Crystal City is set to add 5,300 homes over the next 20 years, leading the way among all of Arlington’s Metro corridors, according to county projections.

County staff believe Crystal City will have a total of 9,500 housing units by 2020, up from 7,924 in 2010, and see that number jump to 14,800 by 2040. Should that happen, Crystal City will be the Arlington community with the most housing available, and that level of growth will far outpace its fellow Metro-accessible neighborhoods of Ballston and Rosslyn.

Pentagon City will add the third-most homes over the next two decades, county staffers estimate, jumping from a projected 6,600 units in 2020 to 8,300 homes in 2040.

Clarendon, the Metro-accessible neighborhood with the smallest amount of housing available, is only set to grow from a projected 3,700 homes in 2020 to 4,600 in 2040. Courthouse is also projected to add 900 homes over the same time period, growing from 8,300 units to 9,200.

The county projects Virginia Square will add the fewest homes of anywhere in Arlington, growing from 4,600 homes to 5,400 by 2040.