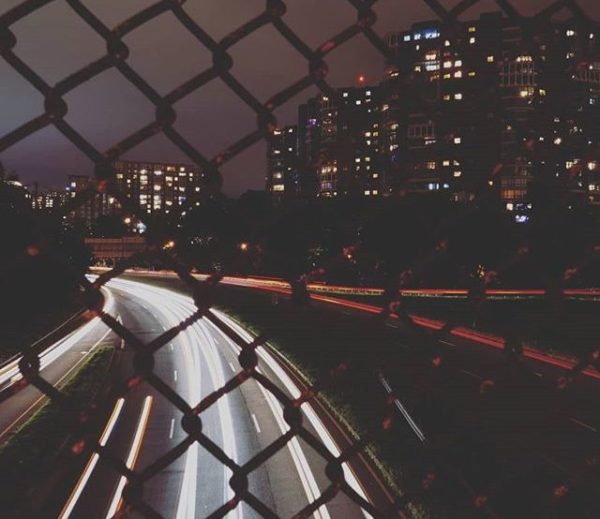 Could Jeff Bezos Buy Crystal City’s Biggest Property Owner? — JBG Smith’s CEO isn’t sure, but he’s heard the rumors too. The company took over the ownership of the bulk of buildings in the neighborhood from Vornado/Charles E. Smith and is a key part of Crystal City’s bid for Amazon’s second headquarters. [Washington Business Journal]

County Board Considers Pool Zoning Rule Changes — After a Nauck church ran into trouble renovating a large pool, Arlington officials want to review how the county regulates those sorts of properties. They hope to wrap up work before the year is out. [InsideNova]

Metro Settles Legal Case Over L’Enfant Smoke Incident — The terms of the deal haven’t been made public, but the family of Carol Glover were seeking $50 million in damages from Metro. Glover died after smoke filled a tunnel near the L’Enfant Plaza station, an incident that sickened scores of other people. [Washington Post]

Nonprofit Raises $10,000 in Arlington Vet Tech’s Memory — Alexandria’s CEVA Animal Health raised the money to honor Chris Griffey, who once worked at the NOVA Cat Clinic in Arlington. The funds will go toward medical care for foster kittens. [WJLA]

END_OF_DOCUMENT_TOKEN_TO_BE_REPLACED

More Stories
Just Listed in ArlingtonLane Closures on I-395 Kick Off This Weekend, Hefty Delays Likely