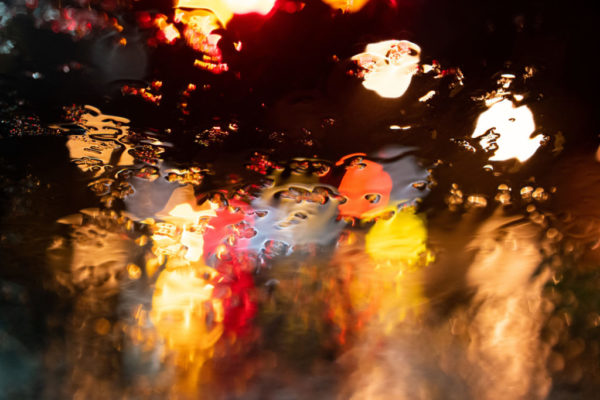 Flash Flood Watch Remains, Though Rain is Subsiding — Weather watchers warn that a risk of floods remains through this afternoon, but things are set to get steadily dryer as Thursday and Friday get closer. [NWS]

Are Tolls Worth It on Virginia’s HOT Lanes? — A new study shows it’s a bit of a mixed bag for commuters, though anyone hopping on I-66 instead of Route 29 or Route 50 is probably getting their money’s worth. Researchers don’t see those arterial roads as viable alternatives, given the time savings 66 still offers during rush hour. [WTOP]

Metro Remains Less-Than-Ideal for Blind Riders — Months after a blind woman fell off a platform due to problems with Metro’s new 7000-series trains, the transit service is still scrambling to improve conditions for the visually impaired. [Washington Post]

Nearby: A Tornado Touched Down Near Thomas Jefferson High School — Officials believe a twister made a roughly one-minute-long appearance near the school, around the border of Alexandria and Annandale. [Washington Post]