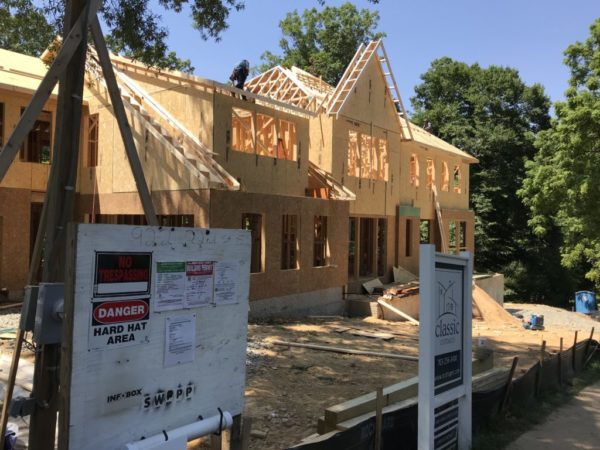 Officials Prep for Decal Decision — “If County Board members in September decide to kill off Arlington tax decals that have been a fixture on local windshields for a half-century, the two elected officials who will be tasked with implementing the decision say they can make it happen. The question that still hangs in the air, though, is whether eliminating the decal will make it more likely scofflaws will get away with cheating the tax man.” [InsideNova]

Arlington Theaters: A Tourist Attraction? — Arlington’s theater scene “is bigger and better than ever,” according to Arlington’s tourism promotion agency. [Stay Arlington]

Survey: Keep ANC Open to Burials As Long As Possible — “The vast majority of respondents to a Department of Defense survey favor keeping Arlington National Cemetery operational for as long as possible, even if it means tightening up on those who are deemed eligible for burial there.” [InsideNova]