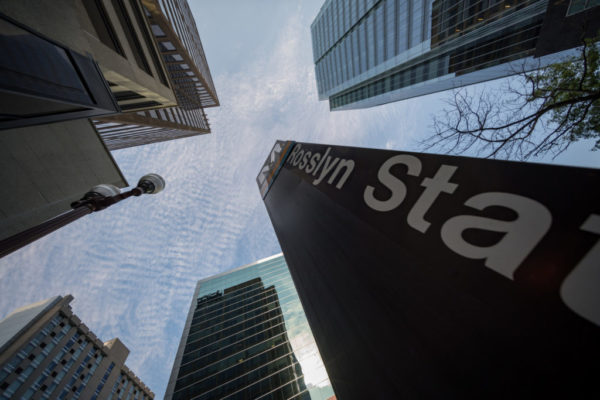 Arlington Has Some of the Oldest First-Time Mothers Nationwide — A new analysis suggests that the average Arlingtonian mother has her first child at 31, putting the county sixth in the nation in terms of the oldest average age. Falls Church ranks fourth. [New York Times]

Arlington Planetarium Faces Temporary Closure — The facility could be closed for a year or more in 2020-2021, as the school system renovates the Education Center to allow for more high school seats. [InsideNova]

Pentagon Set to Ban Fitness Trackers — Military and other DoD personnel soon won’t be able to take their Fitbits onto bases or other secure facilities, or even use step-tracking apps or other GPS functions on their phones. [WTOP]

Back to School at Barcroft Elementary — The school welcomed students and teachers back to class Monday (Aug. 7). Barcroft offers a “modified” calendar, reducing the summer break but not eliminating it. [Twitter, Twitter]