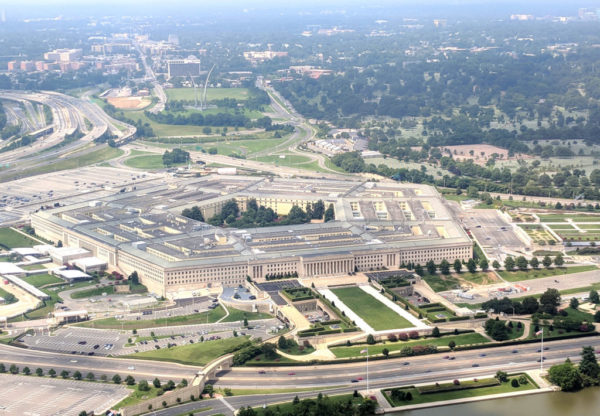 Army-Navy Country Club Employee Alleges Supervisor Used Racial Slurs — A former golf cart attendant at the club claims that one of his bosses repeatedly used racist language to refer to him and former President Barack Obama. It seems the supervisor has been fired, and the club’s employees are receiving sensitivity training. [Falls Church News-Press]

Crystal City Hotel to Host Anti-Muslim Group’s Conference — ACT for America will hold its annual gathering at the Crystal City Hyatt this fall. The group has alleged that Muslims can’t be loyal citizens of the United States and held “anti-Sharia” marches across the country, prompting Muslim groups to call on the hotel to abandon the event. [DCist]

Arlington Police Chief Reviews Restructuring — Chief Jay Farr says all has largely gone smoothly with the county’s restructuring of the department to cope with a staffing crunch, which kicked off in May. The county even has its largest class of recruits ever currently in training. [Arlington Connection]

County First Responders Make a Special Delivery — Arlington medics were hoping to get an expecting mother to a D.C. hospital, but her baby had other plans. They made it to the Virginia Hospital Center in the nick of time. [Twitter]