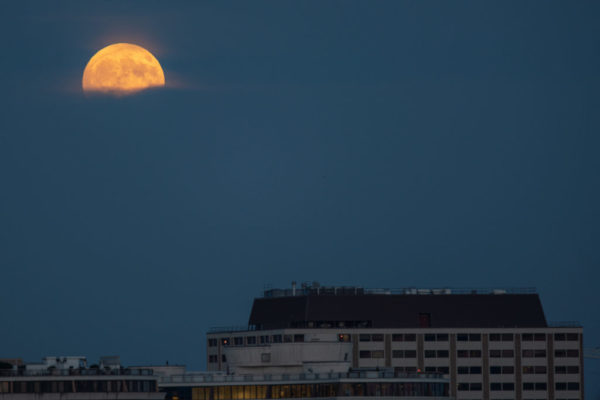 Fire at Retirement Home — A fire broke out in the laundry room of the Sunrise at Bluemont Park senior assisted living facility Sunday morning. The blaze was quickly extinguished, but not before filling part of the building with smoke. No injuries were reported. [Twitter]

Dragonfly Population Booming — “Your eyes are not deceiving you – there really are more dragonflies (and their cousins, damselflies) in the local area this summer. And according to Arlington naturalists, that’s a good thing.” [InsideNova]

No, Arlington’s Recycling Program Is Not Ending — Apparently a rumor has been circulating that Arlington County was ending its recycling program. A local TV station fact checked that and found, unsurprisingly, that the rumor is not true. [WUSA 9]