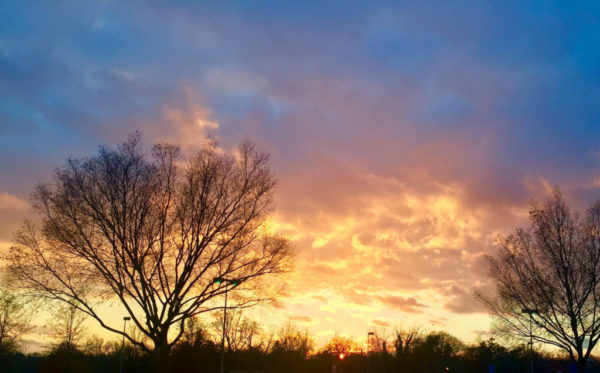 Arlington County Named LGBTQ ‘All-Star’ — “For the third year in a row, Arlington has received national recognition for its protections of lesbian, gay, bisexual, transgender and queer community members. The County scored 92 out of 100 on the Municipal Equality Index (MEI)… because it scored at least an 85 despite being in a state without supportive state-level LGBTQ protections, the County also earned ‘all-star’ recognition.” [Arlington County]

County, Volunteers Planting Trees — “This fall alone, the Tree Stewards has planted about 300 trees. The group planned on planting 900, but the ice and snow in early November steered it a little off track. Arlington County contractors picked up the rest of the job.” [WDVM]