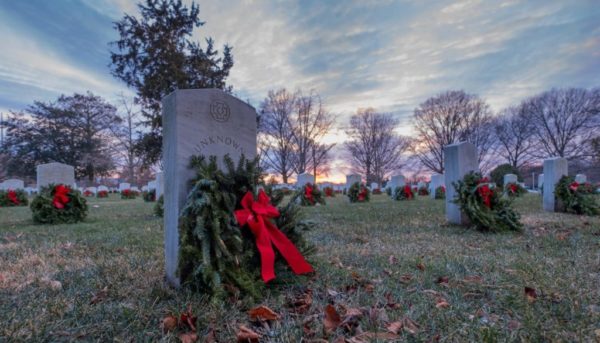 The D.C. region probably won’t see the worst of the snow storm shaping up to our south, but this weekend could still see a few flurries.

It’s set to be sunny yet freezing for most of the weekend, so it’ll certainly feel like winter: with or without the precipitation.

It should make for decent weather, at least, to go check out a new art installation in Crystal City, or any of the other events going on around the county.

Or if you’d rather stay inside and catch up on our most popular stories of the past week, that’s an option too. If you’ve somehow missed the first story on the list, you’ve bypassed one of ARLnow’s most read stories in its roughly nine-year history.

Head down to the comments to discuss these stories or anything else local. Have a great weekend!