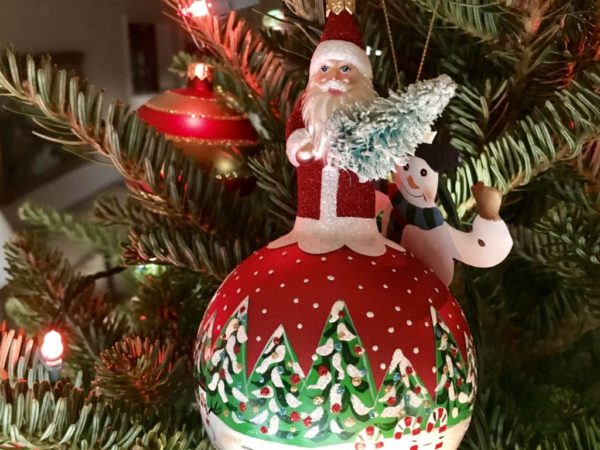 Amazon’s Helipad in Doubt — Amazon requested that it be able to build a helipad at both of its new campuses, in Crystal City and New York City. But it’s unlikely that the company will be able to win approval for operating a private helicopter in the restricted airspace around Washington. [WAMU]

Wawa Looks to NoVa — “‘Fairfax County and Northern Virginia is a really important market for us,’ Wawa CEO Chris Gheysens was quoted as saying… ‘We are looking at strategically bending our store model to get more access to that area and plan to announce some openings in that area coming up.'” [Tysons Reporter]

Metro Holiday Schedule — Metro is operating on a reduced schedule today and tomorrow, as well as New Year’s Day. It will operate on a regular weekday schedule on New Year’s Eve, with special late night service until 2 a.m. [WMATA]

Christmas Is a Recycling Nightmare — “Your holiday wish list – or at least what it comes wrapped in – may be causing big problems for recyclers. ‘It surprises a lot of people,’ Arlington County Solid Waste Bureau Operations Manager Shani Kruljac said. Here’s the deal: a bunch of holiday-related stuff you may assume is recyclable actually isn’t.” [Fox 5]