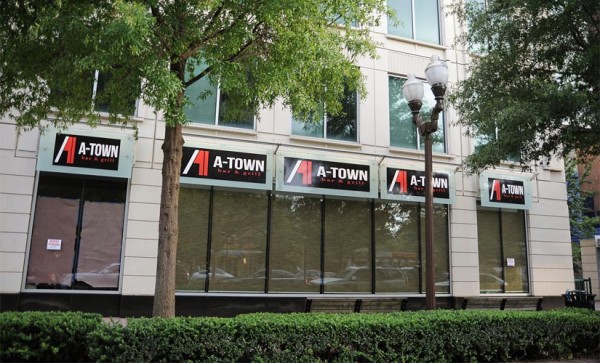 Our first look at ARLnow’s most popular stories of 2018 had everything from restaurant closings and openings to the arrival of the Stanley Cup in Clarendon.

For the next five stories in our countdown, we’ve got some more of the same, plus a smattering of our most popular crime stories too.

Here’s stories #6-10 on our countdown of the year’s biggest hits. 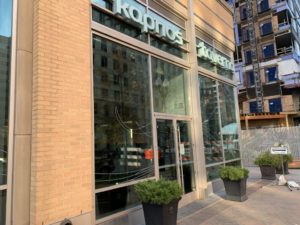 It was a difficult year for former “Top Chef” star Mike Isabella, as allegations of sexual harassment and a toxic work culture at his company upended the restaurateur’s burgeoning empire. The impact was particularly acute for one Ballston office building that played host to three of his eateries: Kapnos Taverna, Yona and Pepita Cantina. The restaurants were originally rumored to shut down at the end of December, but they suddenly closed their doors 10 days ago instead.

Prolific Arlington businessowner Scott Parker’s original foray into the county’s nightlife announced plans to shut down in early December, ending its long run in Ballston. However, Parker isn’t abandoning the restaurant’s space on Fairfax Drive, merely working with his landlord to spruce up and rebrand the space.

First responders from Arlington and D.C. alike converged on the Four Mile Run one September Sunday. Police subsequently pulled an adult man’s body from the water, and did not end up discovering any foul play involved. 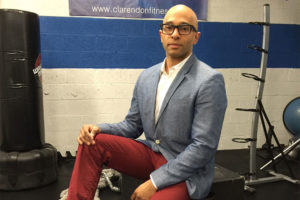 A tipster alerted ARLnow to the fact that the owner of the Clarendon Fitness gym on Wilson Blvd was facing legal trouble, and court documents revealed that Pascal Laporte allegedly tried to buy $50,000 worth of cocaine from undercover police officers. Federal officials claim Laporte tried to buy two kilograms of cocaine from officers posing as Mexican gang members, and even struck a deal for drugs with an informant in the parking lot of the Arlington Traditional School.

Check back tomorrow for a look at what made the cut for our top five stories of 2018.

END_OF_DOCUMENT_TOKEN_TO_BE_REPLACED

More Stories
The Right Note: Getting Ready for the SpeechesJust Listed in Arlington