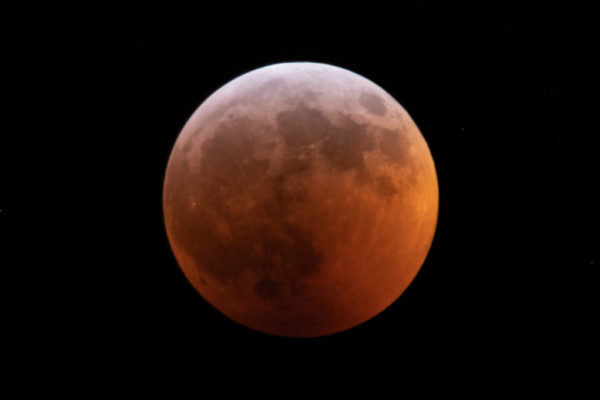 Apartment Fire in Nauck — Firefighters extinguished a fire in an apartment Monday evening. The fire broke out around 5:15 p.m. on the 2100 block of S. Quincy Street, in the Nauck neighborhood. No injuries were reported. [Twitter]

Board Members Reluctant to Give Themselves a Raise — “Rather than seeking higher pay, current Arlington board members might take the opposite route – start scaling back their workload. ‘There is definitely a renewed emphasis on, ‘what is our role?” [County Board Chair Christian] Dorsey said at the Jan. 17 forum, responding to a questioner who suggested board members of recent years are more mired in the nuts-and-bolts of governance than their predecessors.” [InsideNova]

Local Restaurant Delivers Free Pizza to Air Traffic Control — Over the weekend Joe’s Place Pizza and Pasta delivered free pizza to the air traffic control tower at Reagan National Airport, where controllers have been working without during the government shutdown. [Instagram]

Restaurant Week Extended — Winter Restaurant Week has been extended until Sunday, Jan. 27 due to the government shutdown and last week’s snow. [Twitter]