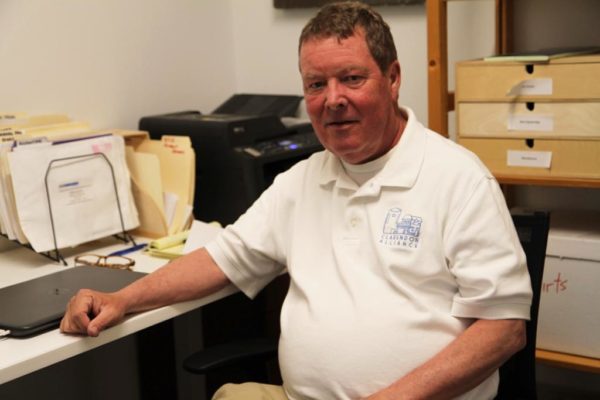 The Arlington County Fair has a new head honcho: Matt Hussmann, the recently retired head of the Clarendon Alliance.

The fair’s Board of Directors announced yesterday (Wednesday) that it has tabbed Hussmann as the new fair manager, effective Jan. 13.

Hussmann spent seven years as executive director for the Clarendon Alliance before stepping down in September, advocating on behalf of Clarendon businesses and managing a variety of events in the neighborhood, like the annual Clarendon Day Festival and Mardi Gras Parade and Ball. He currently works as a principal for EventPro DC, an event production and equipment rental company.

In his new role as fair manager, Hussmann will work alongside the fair board to focus on subjects including “sponsorships, marketing, entertainment, competitive exhibits, volunteer recruitment and fair logistics,” according to a news release.

The fair manager is an employee of the nonprofit that manages the annual event, working in tandem with county officials.

The fair found itself in a bit of hot water last year when a drawing on one vendor’s truck prompted accusations of racism. The fair manager position last grabbed headlines in 2011, when then-manager Denise Marshall Roller was accused of embezzling money from the fair, and she ultimately pleaded guilty to a slew of charges in 2012.

In general, the fair has seen healthy attendance numbers since that spot of trouble, according to Fair Board Vice Chair Barbi Broadus. Attendance statistics for the fair’s last 10 years are as follows, per Broadus:

This year’s fair will run from August 14-18 at the Thomas Jefferson Community Center.