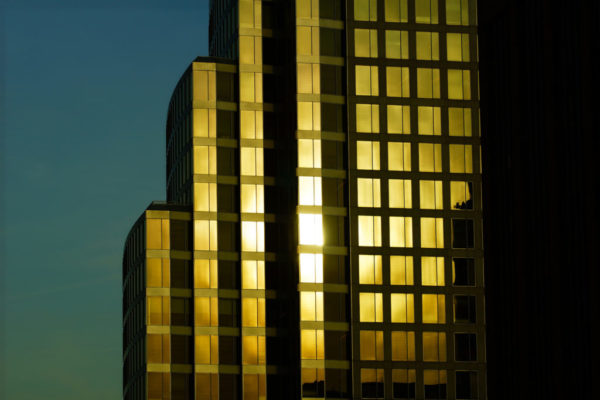 Apartment Fire on Carlin Springs Road — Firefighters are braving bitter cold conditions this morning to fight an apartment fire on the 3400 block of Carlin Springs Road, in the Falls Church section of Fairfax County, just over the Arlington border. Eight people were rescued from the burning apartment building. [Twitter, Twitter]

Garvey Presses for Civility — “One member of the Arlington County Board is making a concerted effort to remind residents of the need for civility in public discourse… [Libby] Garvey said she has noted that, on contentious issues, those with an opinion frequently are digging in their heels.” [InsideNova]

Lowering Child Care Costs in Arlington — “Arlington County has the highest child care costs in the Washington region, largely because we have high land values, tighter regulations, and affluent households. To start to bring down the price and make licensed child care more accessible for more residents, Arlington has embarked on a Child Care Initiative to address local zoning ordinances and child care codes that impact cost.” [Greater Greater Washington]

AWLA Alum in Us Weekly — Olympian Gus Kenworthy was pictured in a recent issue of Us Weekly magazine with Birdie, the dog he adopted from the Animal Welfare League of Arlington this past summer. [Instagram]

Startup Leaves Crystal City — “A notary startup that has called Arlington home since 2015 appears to have moved much of its local operation to Boston as part of a restructuring.” [Washington Business Journal]

Vacancy Increasing at Crystal City Shops? — “Of the 88 storefronts underneath 1750 Crystal Drive, 42 were vacant this week when Bisnow walked the corridors.” [Bisnow]

Crystal House Plan ‘Could Set a Precedent’ — “Plans to double the number units at the Crystal House Apartments will be a litmus test for future development in Crystal City, as Amazon.com Inc.’s second headquarters ushers in 25,000 jobs to the area over 12 years.” [Washington Business Journal]