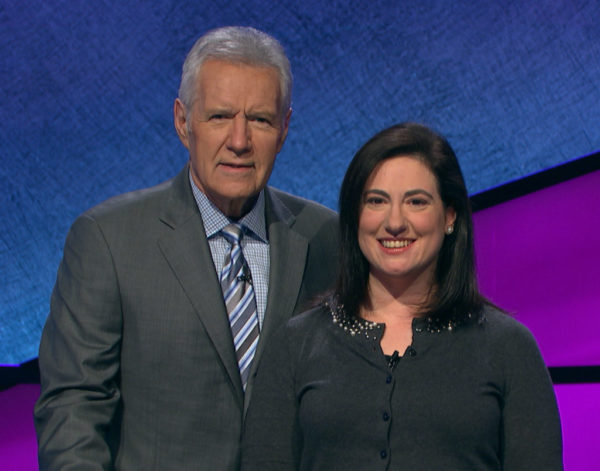 An Arlington woman will get a chance to test her smarts on “Jeopardy!” later this week.

Lawyer Amanda Basta will compete on the long-running game show on Thursday (Feb. 7), according to a news release.

Basta will be the second Arlingtonian to appear on “Jeopardy!” just this year.

PR professional Maggie Byrd was featured on the show’s Jan. 1 edition, and took home a second-place prize of $2,000.

A variety of other Arlingtonians have faced questions from Alex Trebek over the show’s 35-year history. An Arlington social worker even took home $19,000 in prize money from the show in 2017.