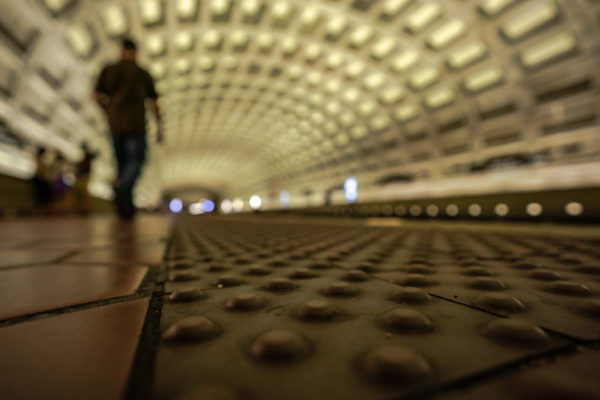 Arlington Dems Weary of Richmond Scandals — “With a political crisis of unprecedented proportions swirling at the statewide level, Arlington Democrats are reacting at perhaps the only pace available to them – one day, and one step, at a time. ‘We will get through this,’ a visibly weary Jill Caiazzo, chair of the Arlington County Democratic Committee, said at the organization’s monthly meeting on Feb. 6.” [InsideNova]

Dems to Hold Caucus for School Board — The Arlington County Democratic Committee will hold a “firehouse caucus” over the course of three days in June to determine the party’s endorsement for School Board. [Arlington Democrats]

Sheriff Arthur Running for Reelection — “Arlington Sheriff Beth Arthur on Feb. 7 kicked off a bid for re-election, touting successful partnerships her office has forged with other government agencies and the community at large. ‘I hope that I can count on you,’ Arthur told the Arlington County Democratic Committee as she launched a bid to retain the office she has held for the past 18 years.” [InsideNova]

Arlington’s (Sometimes) Hidden Gems — “In Arlington, we’re lucky to be home to 10 of ‘the oldest federal monuments.’ Those 40 oft-overlooked boundary stones were laid back in 1791 to mark borders of the spanking new District of Columbia.” [Falls Church News-Press]

How to Walk from Crystal City to DCA — “Reagan National airport is about 1,800 feet from Amazon’s new Crystal City headquarters… that’s not to say it’s an easy stroll: Train tracks, busy roads, and other obstacles separate a walker from DCA. Eventually, a pedestrian bridge could make the journey less fraught, but in the meantime, we gave one route a try.” [Washingtonian]