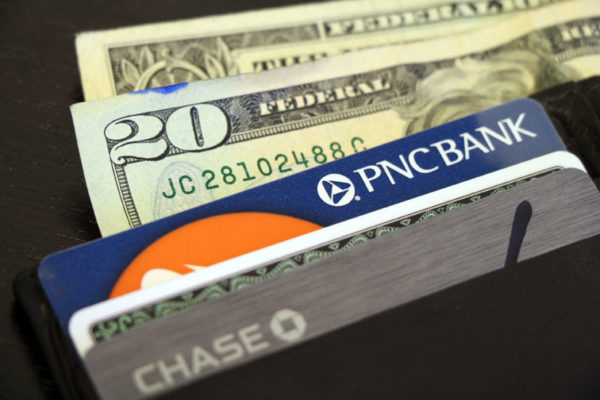 (Updated at 7 a.m.) Young people in Arlington have some of the best credit scores out of any community in the entire country, according to new rankings.

Experian, one of the “Big Three” consumer credit reporting agencies in the country, released a new report today (Tuesday) showing that single women in Arlington from ages 24 through 32 have the highest average credit score in the entire country.

The agency found that, when examining data from the third quarter of 2018, women in the county in that age range averaged a FICO score of 735. The metric tops out with a score of 850, and most lenders around the country use the scores to assess credit risk.

Arlington ranked slightly ahead of women in San Francisco, who have an average score of 729, and Boston, where the average is 726. Seattle’s average of 724 and Irvine, California’s score of 714 round out the top five communities.

Young, single men in the county fare nearly as well as their female counterparts. Men from ages 24 through 32 in the county boast an average credit score of 737, tied for second in the country with Cambridge, Massachusetts.

The solid fiscal health of Arlington’s millenials should probably come as no surprise, as previous studies have found that the county has some of the highest-earning young people in the country. Arlington’s proximity to D.C. and desirability to young people have helped contribute to that trend, as has the area’s recent tech boom, which looks set to continue with Amazon on the way.