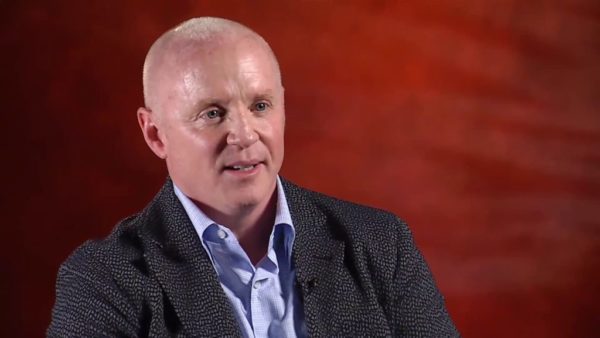 Federal prosecutors say Hitt, “solicited approximately $30 million from investors for a variety of real estate and venture capital investments,” but used much of the money “for personal spending to support an extravagant lifestyle and new investor’s funds used to pay off old investors.”

Before his October arrest by the FBI, Hitt was developing a new company headquarters in Falls Church. A member of a prominent local commercial real estate family, Hitt made headlines as a young housing developer in the 1990s for clashing with Arlington neighbors while building what residents dubbed “McMansions.”

More on the guilty plea, and Hitt’s future sentencing, from the U.S. Attorney’s Office:

According to court documents, Todd Elliott Hitt, 54, solicited approximately $30 million from investors for a variety of real estate and venture capital investments in the Washington, D.C. area from 2014 through August 2018. The investments included Hitt’s solicitation of approximately $17 million from investors in order to purchase a five-story office building adjacent to a planned future stop on the Silver Line in Herndon. Hitt made false statements and material omissions to investors by failing to disclose that a significant portion of the monies raised were commingled with other unrelated investment projects, used for personal spending to support an extravagant lifestyle and new investor’s funds used to pay off old investors in a Ponzi-like scheme. Hitt’s fraudulent conduct resulted in investor losses of approximately $20 million.

Hitt pleaded guilty to a charge of securities fraud in and faces a maximum penalty of 20 years in prison and a fine of $5 million or twice the gross gain or loss, whichever is greater. He is scheduled to be sentenced on June 21. Actual sentences for federal crimes are typically less than the maximum penalties. A federal district court judge will determine any sentence after taking into account the U.S. Sentencing Guidelines and other statutory factors.