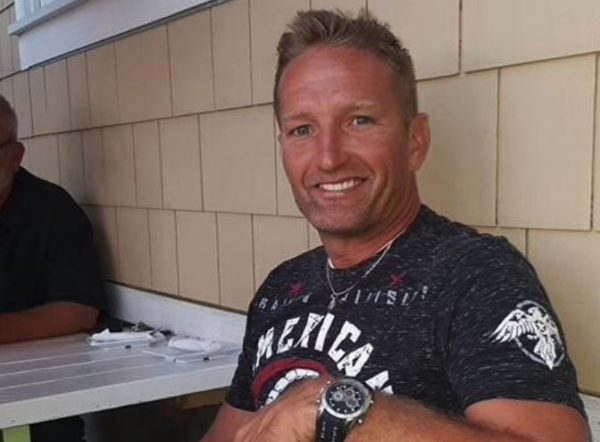 An Arlington man shot by police last year after allegedly trying to hit officers with his van is now set to face a trial next month, though it initially appeared he was moving closer to a plea deal.

Steve Best, 52, is scheduled for a four-day trial in Arlington County Circuit Court starting March 25, facing a charge of the attempted malicious wounding of a law enforcement officer.

County police shot Best several times during a confrontation on May 3 on a street just off Columbia Pike, alleging that he tried to flee a traffic stop. In the process, police say Best nearly struck an officer and rammed into some police vehicles.

Yet Best has steadfastly maintained his innocence in the months since, as has his family. His lawyers argue that he tried to surrender when police opened fire, and that he only tried to drive away from the scene in a fit of confusion.

Last fall, it appeared as if Best would be accepting plea deal to put the matter to rest, though county prosecutors did not reveal many details about their plans for the case.

However, court records show that a proposed plea hearing was ultimately postponed, and Best hired a new lawyer shortly afterward. By late November, prosecutors began subpoenaing witnesses in the case, and set a trial date soon afterward — a rarity in the legal system, where the vast majority of cases are resolved by plea agreements.

Best’s family did not immediately respond to a request for comment on what, if anything, has changed about the legal proceedings.

Best’s attorneys have sought to gain access to evidence of their own, claiming that surveillance video from businesses nearby will corroborate Best’s version of events.

However, court records don’t contain any details about what the videos showed.

In all, Best claims he was shot half a dozen times, losing one of his fingers as a result of the incident.