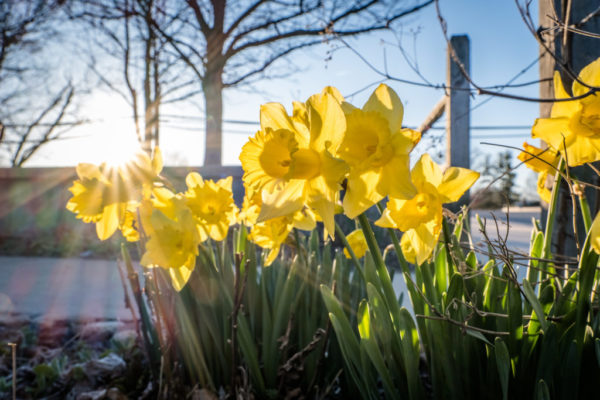 Lidl Opens Store at Arlington HQ — “Arlington finally has its first Lidl grocery store — it just happens to be pint-sized… the company took a little more than 1,000 square feet it was using as storage on the ground floor of its HQ to open Lidl Express, a convenience-sized store with a variety of convenience store staples and fresh food.” [Washington Business Journal]

Lee Highway Group Wants More Funding — “The Lee Highway Alliance is seeking what its president calls a modest increase in funding from the county government. But the budget proposed by County Manager Mark Schwartz is heading in the other direction.” [InsideNova]

Crystal City Condo Aiming for Record Sale — “With Amazon’s HQ2 on the way, the seller of Penthouse 3S at the Crystal Gateway Condominiums believes the time is right to go for a record… While $2 million might sound like a hefty number, DeHart stresses that inside DC limits, buyers pay nearly twice as much for Potomac views.” [Washingtonian]

Former ACPD Captain in the News — “The former police chief of Portsmouth, Va.” — Tonya Chapman, a former Arlington County Police captain and the first black woman to lead a municipal police department in Virginia — “says she was forced out by city leaders over resistance to her attempts to overhaul a department riven by racial tension.” [Washington Post]

Nearby: Halal Butchery Approved — “A retail halal butcher shop that slaughters chickens on-site will be allowed to open in a small industrial area of Alexandria, despite strong opposition from nearby business owners and their patrons.” [Washington Post, Patch]