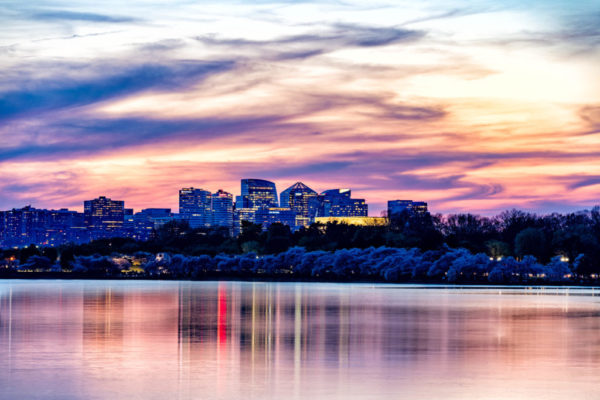 Crystal City to Grow With Amazon — “‘Amazon, and its 25,000 employees, coming to Crystal City will change everything,’ [Vornado Realty Trust Chairman and CEO Steven] Roth wrote in the letter. ‘Crystal City will become a teeming metropolis of apartments, shops and offices.'” [Washington Business Journal]

Confusing Signs Corrected on the Pike — A pair of seemingly contradictory direction signs on Columbia Pike, at the Washington Blvd interchange, have been corrected, county officials say. [Twitter]