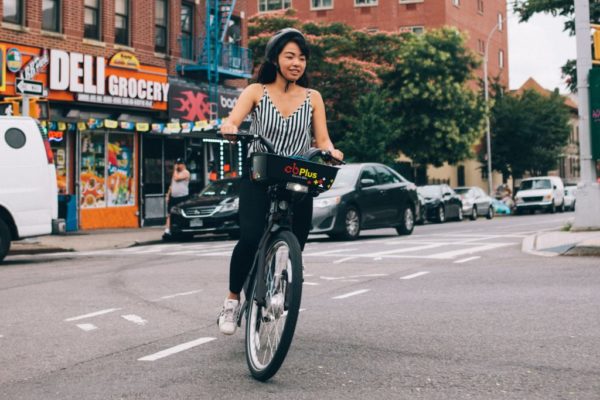 Capital Bikeshare is currently removing electric bikes after concerns about the brakes.

The bikeshare provider announced on Sunday it had “received a small number of reports from riders who experienced stronger than expected braking force on the front wheel” and decided to remove the black bikes from its fleets “out of an abundance of caution.”

Several D.C. riders shared experiences on social media of CaBi’s strong brakes causing their e-bikes to flip, or come close to doing so.

Also happened to me. Flipped over the bars while going 6 mph.

The Arlington Department of Environment Services (DES) shared the news by continuing its repartee on social media with actor William Shatner of Star Trek fame.

Shatner, who is a brand rep for e-bike Pedego, responded by saying, “They should get Pedego bikes!”

Previously, the actor sparred with DES over the county banning e-bikes on trails — a policy he called “barbaric.” The e-bike ban was lifted on NOVA park trails last month. A DES spokesman told ARLnow at the time that officials were also considering lifting it on county trails.

CaBi first debuted 80 of the bikes in September as part of a pilot program with the District Department of Transportation.

Within two months, data showed that the electric-pedal assist bikes were twice as popular as the normal CaBi bikes, with the e-bikes making up only 2 percent of the total CaBi fleet, but generating 4 percent of total trips, according to data analysis by Greater Greater Washington.

The new recall is not affecting dockless bike providers, such as Lime which added 150 e-bikes to Arlington in December.

Read below for the full statement from CaBi:

However, we recently received a small number of reports from riders who experienced stronger than expected braking force on the front wheel. Out of an abundance of caution, we are proactively removing the electric bikes from service for the time being. We know this is disappointing to the many people who love the current experience — but reliability and safety come first.

In the meantime, we will temporarily replace the electric bikes with pedal bikes.

Thank you for being a member of our community.