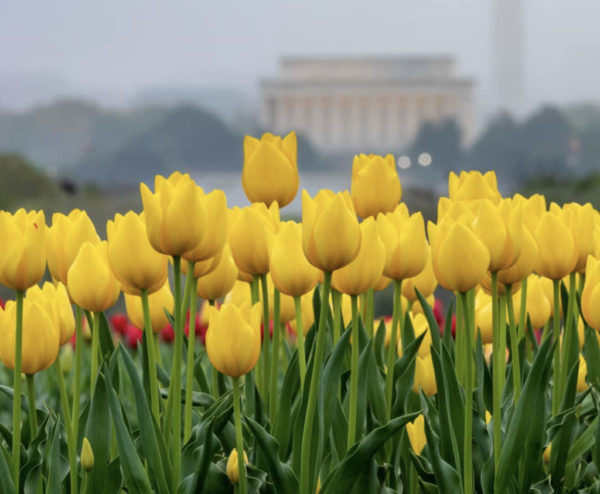 Arlington County Suing Opioid Makers — “The Arlington County Board has emulated nearly two dozen other Virginia localities in taking to court a large number of opioid manufacturers, distributors and retailers, including some of the biggest names in the health-care industry.” [InsideNova]

HQ2 Affordable Housing Funds Going to Loudoun? — “When Virginia officials promised $75 million over five years for affordable housing in the wake of Amazon.com Inc.’s second headquarters announcement, Arlington officials assumed that those dollars would be split between the county and neighboring Alexandria. They were not thrilled to find out other localities might get a piece.” [Washington Business Journal]

Pedestrian Struck in CVS Parking Lot — “Police and medics are on scene of an elderly pedestrian struck by a car in the CVS parking lot on the 6400 block of Williamsburg Blvd. The victim reportedly suffered a broken bone and is being transported to the hospital.” [Twitter]

Early Video of Nauck House Fire — Video posted to Facebook shows the scene as firefighters start to arrive at yesterday’s house fire in the Nauck neighborhood, near the W&OD Trail. [Statter 911]

Discussing Nightlife Safety — “‘A Conversation about Nightlife Safety’ will take place on Wednesday, May 1, 2019 from 7:00 p.m. to 9:00 p.m… The event will feature panelists from various Arlington County departments speaking about how they collaborated to build trusting relationships with restaurant staff and improve safety.” [Arlington County]

What’s in a Name? — At the Pentagon City mall, Panda Tea House is now bustling where Kokee Tea struggled last year. Was it the name change, or the addition of Thai rolled ice cream to the menu? [Twitter]