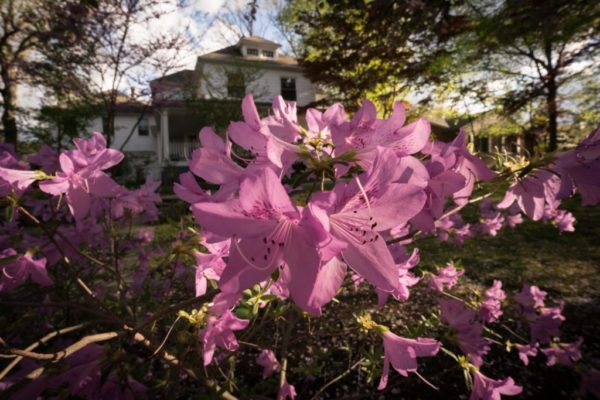 Big Trees Fall on Cars — In two separate incidents during Saturday’s windy weather, trees fell on cars near Pentagon City mall and near the corner of Lee Highway and N. Harrison Street. No serious injuries were reported. [Twitter, Twitter]

Coworking Space Coming to Courthouse — Courthouse is getting its first coworking space. Industrious, which recently opened a new coworking space in Ballston, is planning on opening a 25,000 square foot space at a recently-built office building at 2311 Wilson Blvd. [Bisnow]

New Arlington Election Director — “Electoral Board members announced April 24 they had selected Gretchen Reinemeyer, currently deputy to Director of Elections Linda Lindberg, to succeed Lindberg starting July 1. Lindberg had announced earlier in the year she planned on retiring from the post she had held since 2003.” [InsideNova]