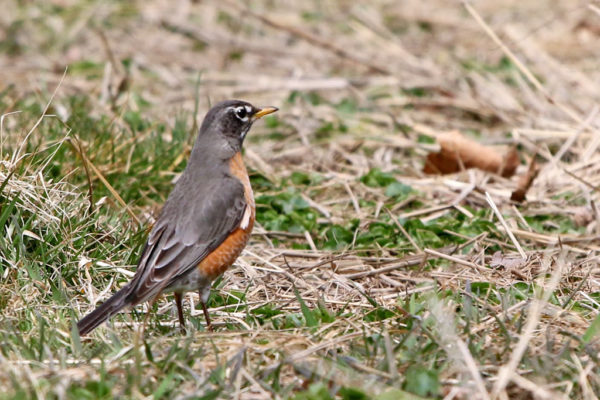 Crystal City BID Proposes Expansion — “The Crystal City Business Improvement District has submitted its proposal to Arlington County to officially expand its borders into Pentagon City and the county’s portion [of] Potomac Yard as Amazon.com Inc. prepares to establish its second headquarters in the area collectively branded as National Landing.” [Washington Business Journal]

County Planning More Housing Initiatives — “Even by its own estimation, the Arlington County government’s success rate in stemming the exodus of affordable housing in Arlington has been hit-or-miss, and the local government at times has been viewed as unimaginative and overly bureaucratic by those who want to see more aggressive efforts at building and retaining housing accessible to lower- and middle-income residents.” [InsideNova]

Twilight Tattoo Begins Tonight at Ft. Myer — “Our 2019 Twilight Tattoo season is scheduled to begin on Wednesday, May 1, 2019, and run through Wednesday, July 31, with exception to July 3 and July 10, 2019… Twilight Tattoo is an hour-long, live-action military pageant featuring Soldiers from The 3rd U.S. Infantry Regiment (The Old Guard) and The U.S. Army Band ‘Pershing’s Own.'” [Military District of Washington]

Stressed Out Judges at Crystal City Immigration Court — “One of the most backlogged immigration courts in America is in Arlington… 7 on your side witnessed and heard of additional tense exchanges in court from multiple judges stressed with the ever-increasing caseload.” [WJLA]

Nearby: ‘Woodchuck’ Scam in Falls Church — “The City of Falls Church Police are investigating a “woodchuck” scam that has cost a victim thousands of dollars. Police caution City residents to be aware of predatory services, especially for tree removal, landscaping, roof and chimney work, and other home services.” [City of Falls Church]