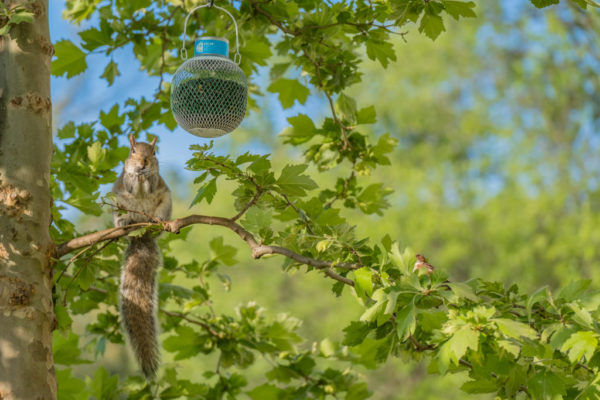 Hospital Construction Starting Soon — “Around the time most local residents are firing up the grills for mid-summer barbecues, Virginia Hospital Center will be firing up the bulldozers as it moves forward with a long-awaited expansion. Hospital officials aim to have their land-swap agreement with the county government in place by the end of July, and ‘the plan is to begin construction shortly thereafter.'” [InsideNova]

Swastika in S. Arlington Park — “From a local Nextdoor group: someone drew swastikas on a sign board in Troy Park near S. Glebe Road. A parks department spokeswoman says the graffiti has been covered up and no other incidents of this kind have been reported recently.” [Twitter]

When To Report an Oily Sheen on the Water — “A rainbow sheen can result from iron-oxidizing bacteria or from petroleum. To differentiate, trail a stick through the film. It it readily breaks up, it’s most likely bacteria. If it swirls together, it’s most likely petroleum and should be reported.” [Arlington County]

When to Call 911 for a Medical Issue — “The Arlington County Fire Department (ACFD) is initiating a public information campaign to help individuals, facilities and communities develop the know-how to ‘Make the Right Call.’ The effort aims to empower the community to help maintain EMS system readiness by learning appropriate utilization of the medical 911 system.” [Arlington County, Twitter]