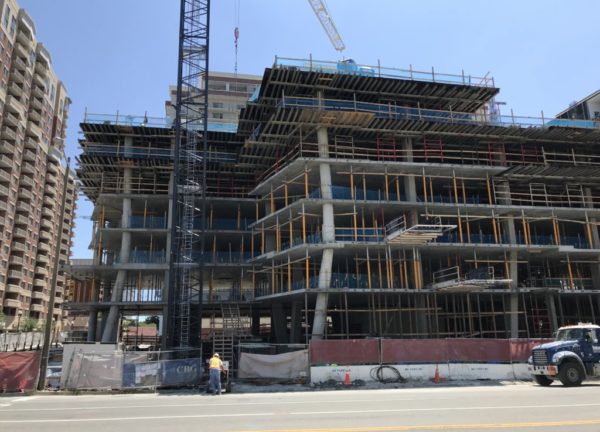 Arlington GOP Not As Interested in Local — “The Arlington County Republican Committee’s efforts to regain a toehold in local governance may continue to suffer from a general disinterest in local affairs from many within the party’s rank and file.” [InsideNova]

Housing Initiative Getting Underway — “Arlington County has a shortage of homes, and with Amazon moving in, that pressure is only increasing. Now the county is asking residents about their housing needs and their ideas to address the crunch as part of its Housing Arlington initiative announced earlier this year.” [Greater Greater Washington]

Bike Theft Reminder — On Friday, two men were taken into custody after a foot pursuit and search on suspicion of stealing bicycles in the Clarendon area, according to Arlington County Police. It serves as a reminder for Arlington residents to register bikes for free with the police department. [Arlington County, Twitter]

Wardian Now Racing Horses — “Michael Wardian has finished the Boston Marathon 18 times. He holds the world record for fastest 50-kilometre run on a treadmill. This year he raced 631 miles across Israel in barely 10 days’ time… The Arlington, Virginia, runner will be one of 650 or so humans and five dozen horses racing against each other in the annual Man Versus Horse Marathon on Saturday.” [National Post]