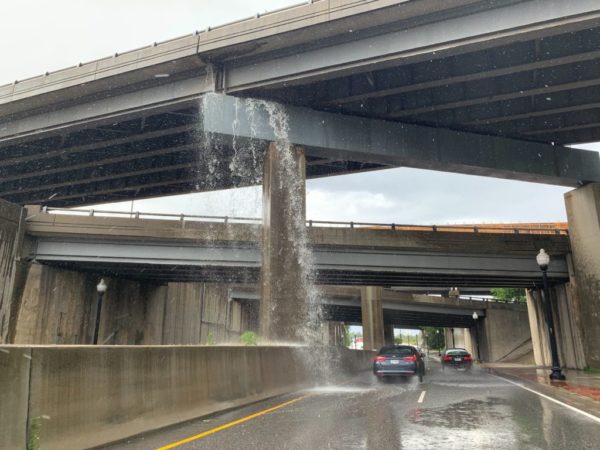 Ribbon Cutting for Revamped Rosslyn Safeway — “Safeway will unveil renovations to its Rosslyn store at 1525 Wilson Boulevard in Arlington, VA, with a ribbon-cutting ceremony scheduled for 10 am on Friday, July 12.” [Press Release]

More on Real Estate Boom Forecast — “Real estate agents and local economists said inventories are so sparse that some popular Zip codes in Arlington and Alexandria show no homes for sale at all. They added that investors are pouring into the market, looking to turn homes into rental properties.” [Washington Post, InsideNova]

Acosta Signs Books in Clarendon — CNN correspondent Jim Acosta showed up to an sparsely-populated Barnes and Noble store in Clarendon for a “surprise signing” of his book “The Enemy of the People: A Dangerous Time to Tell the Truth in America.” [Twitter]

Workers Vote for Strike at DCA — “On June 12, airline food workers who prepare, pack, and deliver food and beverages served onboard American Airlines flights departing from Reagan National Airport voted 100% to strike when released by the National Mediation Board.” [Press Release]

ARLnow’s Press Release Section — For the next week, we’re experimenting with posting press releases directly on a special section of our site. Let us know what you think. [ARLnow]