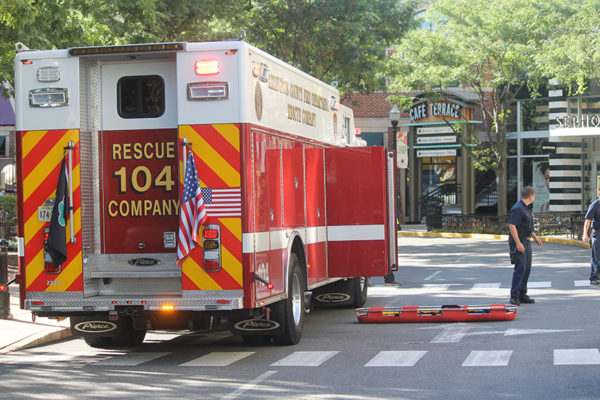 Arlington County is pledging to eliminate road deaths and serious traffic-related injuries — but it’s not yet clear how officials plan to accomplish that goal.

The Arlington County Board unanimously passed the “Vision Zero” resolution during its meeting Tuesday night that aims to bring the number of traffic casualties to zero. However, officials expect the details of the plan won’t be ready for another two years.

Now the county plans to gather public input on the proposal this fall, decide specific goals before January, and share a draft plan by next fall, per a county press release.

The final version of the Vision Zero plan isn’t likely to be completed before 2021.

County Board Chair Christian Dorsey noted that the number of accident-related deaths and injuries in Arlington remained steady for the past five years despite Arlington’s quickly growing population.

“But we can, and must, do better,” said Dorsey during the Tuesday meeting. “As our population continues to grow, and more cars, buses and bicycles share our streets, it is important that we work with the community toward the goal of completely eliminating deaths and serious injuries from traffic collisions.”

The resolution puts Arlington among network of governments, including neighboring jurisdictions like D.C., Alexandria and Montgomery County, which have passed similar “Vision Zero” promises to rethink traffic deaths as preventable, instead of inevitable.

However, advocates from New York to San Francisco have criticized officials for failing to live up to the goals in recent years. D.C. Mayor Muriel Bowser has also faced pushback for raising traffic fines and increasing the number of speed cameras, but doing little to prevent a rising tide of deadly collisions.

Almost 60 people were reported to have been seriously injured in crashes in Arlington last year — a number that’s remained relatively steady since 2013.

As a condition of the newly-approved resolution, Arlington will publish regular reports on traffic fatalities and injuries, as well as an annual update on overall progress. 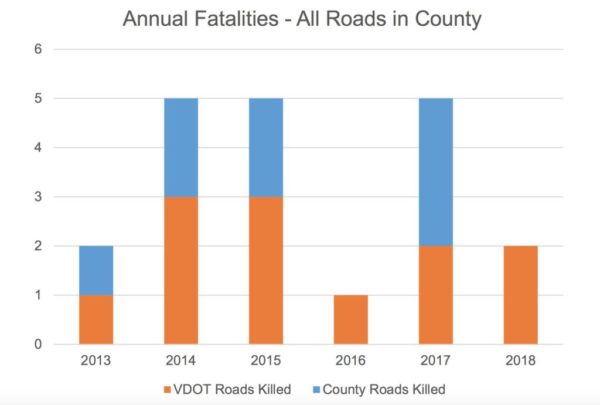 Officials in Arlington have discussed a Vision Zero resolution for years. Former Democratic County Board candidate Alan Howze promised to enact the pledge during his 2014 unsuccessful campaign for County Board.

This year, as the county updated the bicycle portion of Arlington’s Master Transportation Plan, officials said that they would put forth a formal Vision Zero proposal this summer.

Some took to social media to criticize the slow-moving process, including Chris Slatt, who chairs the Transportation Commission.

“After all this time I expected a plan, not a one-page resolution,” Slatt said.

So it's great that @ArlingtonVA just adopted a #VisionZero resolution, but I can't help but question…what took so long? Staff have been mulling this for like FIVE YEARS. After all this time I expected a plan, not a one-page resolution.

“For now, we celebrate and strategize,” replied Gillian Burgess, who chairs the county’s Bicycle Advisory Committee.

“We are making progress,” Burgess added. “This is a good step.” 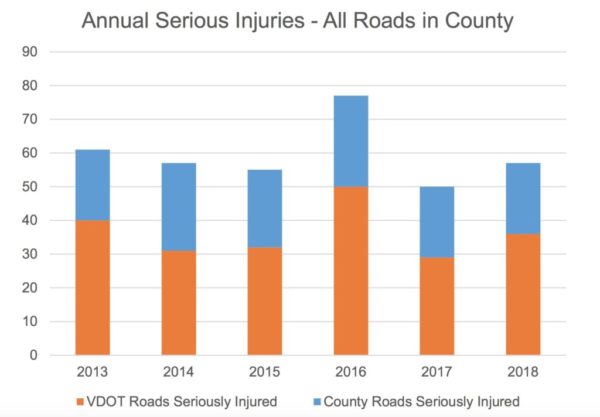