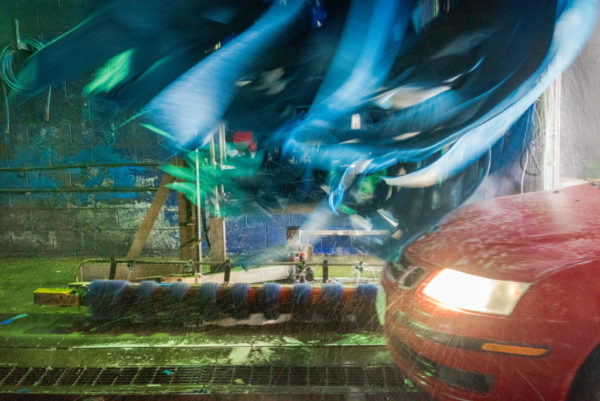 HQ2 and Affordable Housing Funding — “Amazon.com Inc.’s planned Metropolitan Park towers, totaling 2.08 million square feet of office and 67,000 square feet of retail, would exceed the density currently allowed on the Pentagon City site by about 582,000 square feet. And that could mean a huge windfall for affordable housing.” [Washington Business Journal]

Local Baseball Team Going to National Tourney — “A group of baseball players who have won so many championships over a four-year stretch now have the opportunity to win the ultimate prize. By capturing the Southeast Region Babe Ruth Tournament on July 27 in Lewisburg, Tenn., the Arlington Senior Babe Ruth 15-under All-Stars have qualified for the Babe Ruth World Series, starting Aug. 7 in [Bismarck], N.D.” [InsideNova]

Astronaut Coming to Arlington — On August 7 and 8 in Crystal City, local students in grades 8-12 will get to “meet astronauts and design an experiment that could be launched to the International Space Station next year through a partnership with the American Institute of Aeronautics and Astronautics (AIAA) and Higher Orbits to celebrate the 50th anniversary of the first lunar landing.” [AIAA]