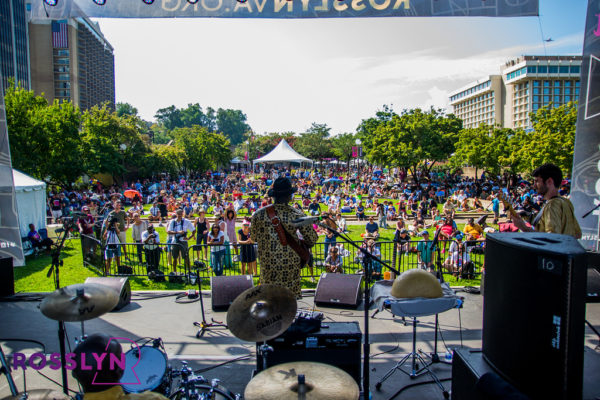 The Rosslyn Jazz Festival is coming back with some Grammy-nominated artists headlining the event.

This year, the annual festival will feature:

The festival will also include food trucks, a pop-up beer and wine garden, and a visit from the Arlington Art Truck, according to its organizer, the Rosslyn Business Improvement District.

The focus of this year’s musical selections is art and music from the Gulf Coast, the BID said in a press release.

Attendees are encouraged to take the Metro to the Rosslyn station — a five-minute walk from the park — as parking at the festival will be limited.