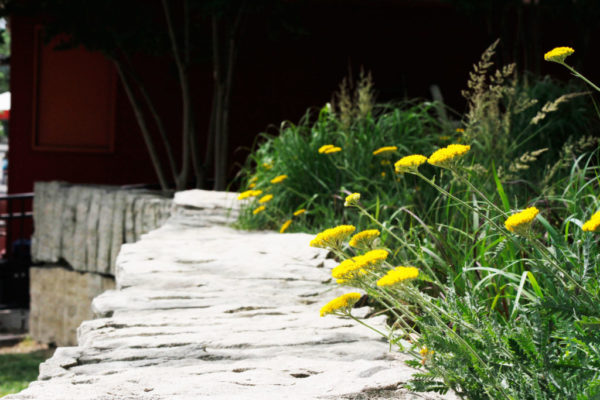 Home Prices Around HQ2 Soar — “The median sale prices for all home types in the 22202 ZIP code, where Amazon is building and staffing up HQ2, was $995,000 in July — the highest for any month in a decade — according to data provided by MarketStats by ShowingTime based on listing activity from Bright MLS. It’s a 72% jump from June, when median sales were at $615,000, and a 25% year-over-year increase.” [Washington Business Journal, InsideNova]

ACPD Launches Anti-DUI Campaign — “The high-visibility national enforcement campaign, Drive Sober or Get Pulled Over, runs from August 14 through September 2, 2019. During this period, police will conduct nightly saturation patrols with the goal of drastically reducing incidents of drunk driving on our roadways.” [Arlington County]

Courthouse Market Back On Next Weekend — After initially being set to skip next weekend due to scheduled parking lot paving, the Courthouse farmers market is back on for Saturday, Aug. 24. [Arlington County]

Betting at Local Bars — “Locally, prosecutors haven’t paid much attention to the games. Arlington County Commonwealth’s Attorney Theo Stamos said she wasn’t even aware that any machines were in the county until informed by the WBJ that bars in both Clarendon and Ballston operate them. An Arlington police spokeswoman said the department hasn’t noticed “any issues or concerns related to” the machines.” [Washington Business Journal]